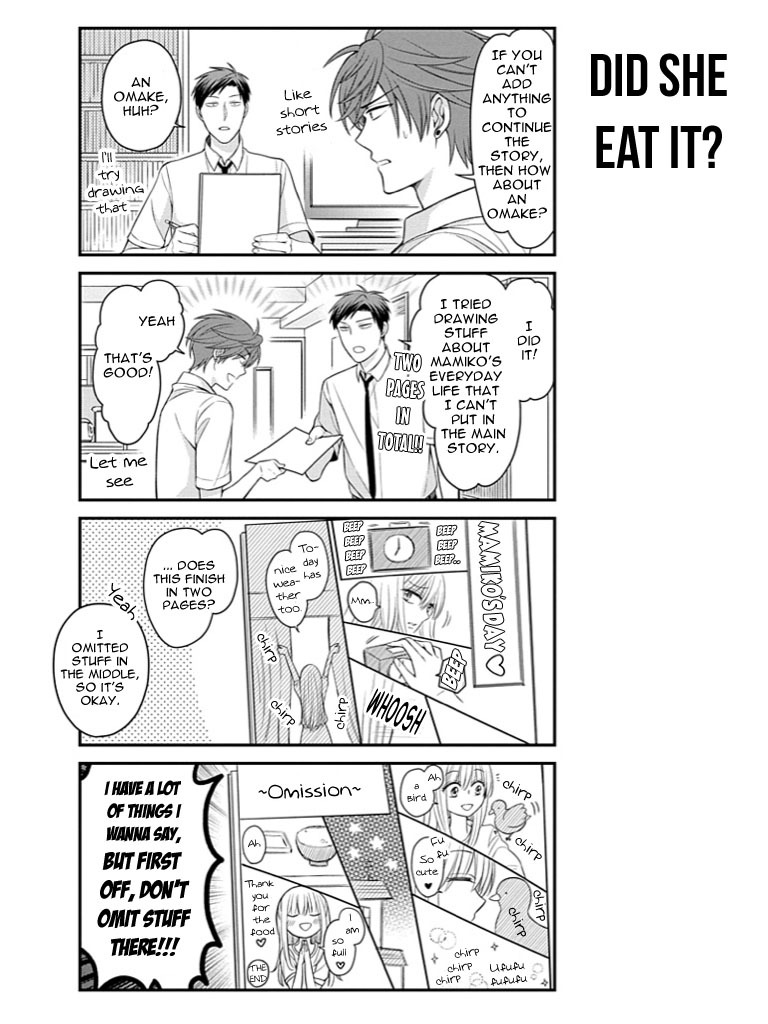 Gekkan Shoujo Nozaki-kun Chapter 79 on batoto and tumblr (part 1 and part 2), the usual collab with the usually awesome Variationa and Shotgunlagoon! 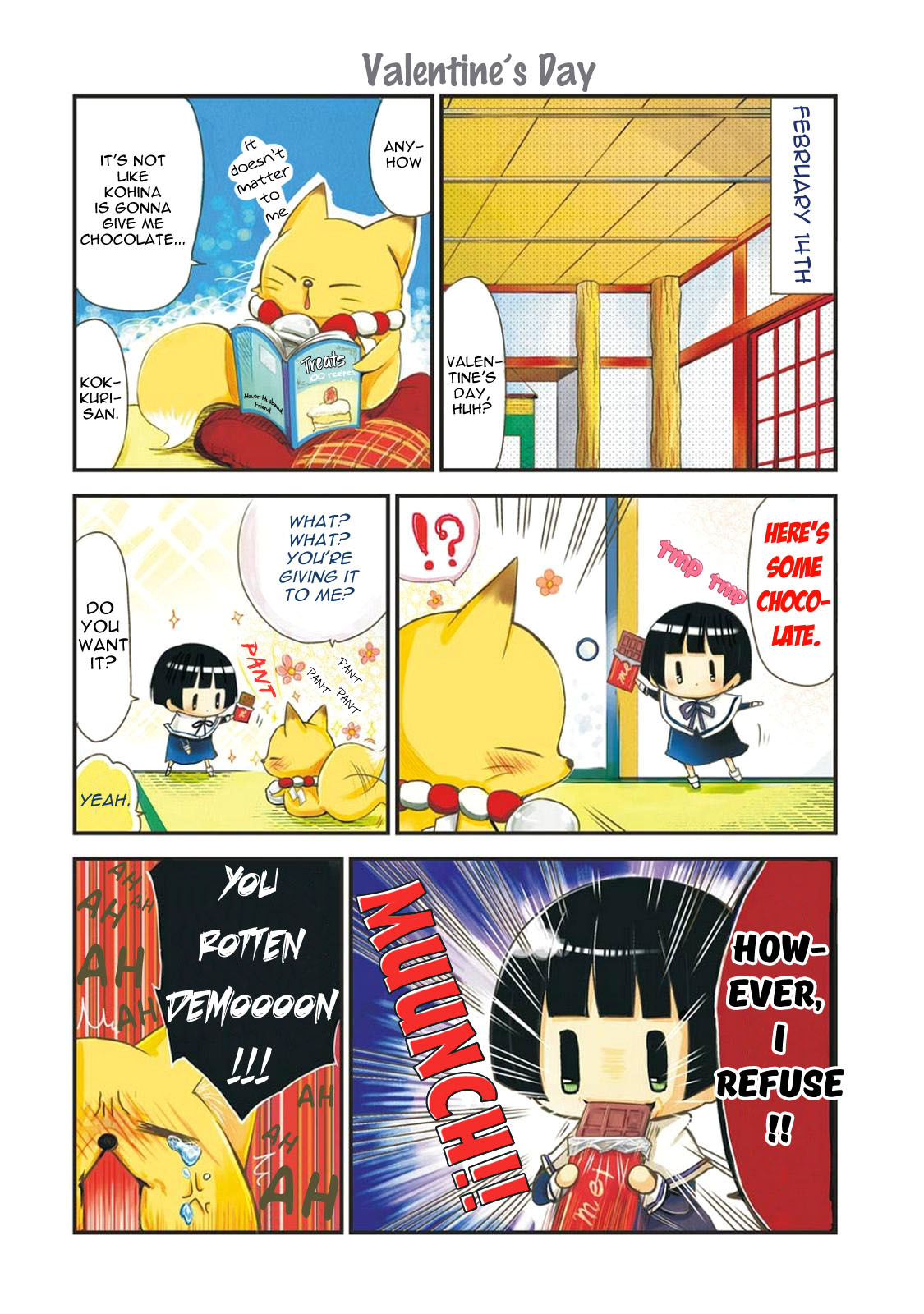 Learn Valentine's Day etiquette with Kohina!! or not 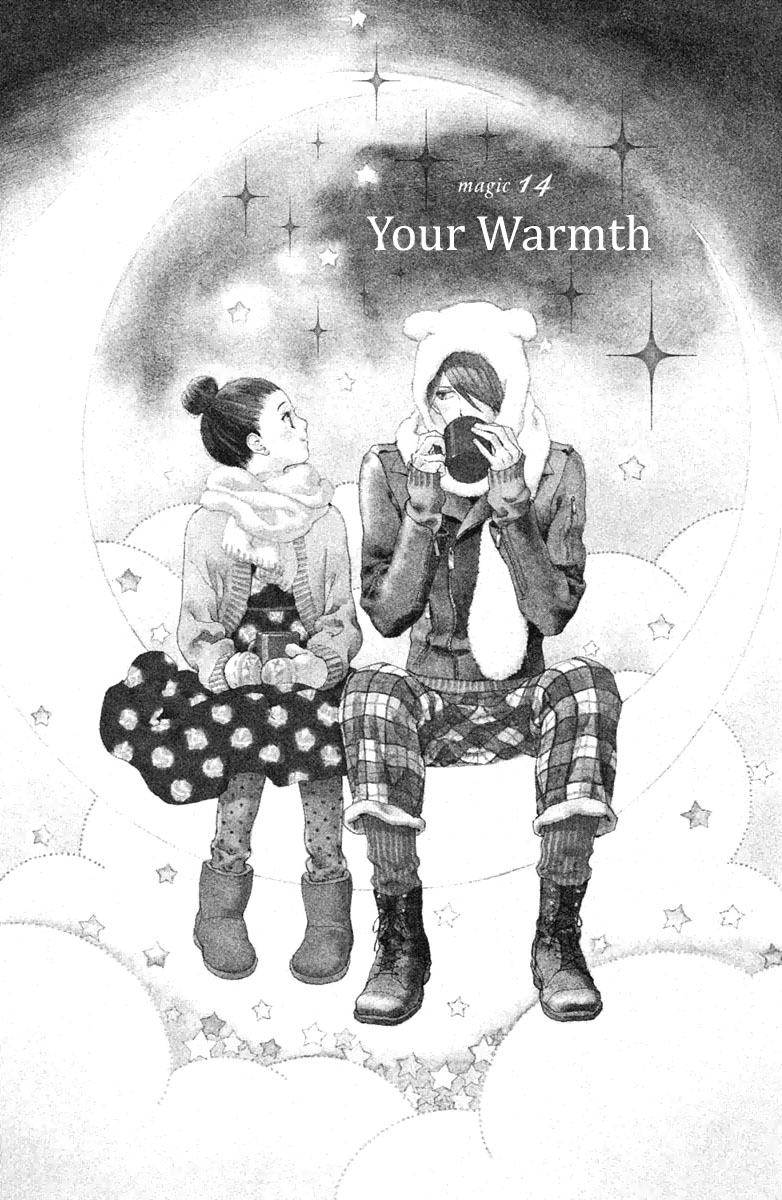 Ginban Kishi scanlation Chapter 14 on batoto! Chapter 13 was also reuploaded because I missed a skating term - Louis Clair did a double axel instead of triple because he "popped" his jump; basically his body didn't maintain his tight jumping position during the jump, which lead him to do less turns than he was meant to. Minor but still had the obligation to fix it! Yet another chapter starts off with a death of a beloved (not to me though) GuguKoku member. Of course, Status Quo Is God, so... 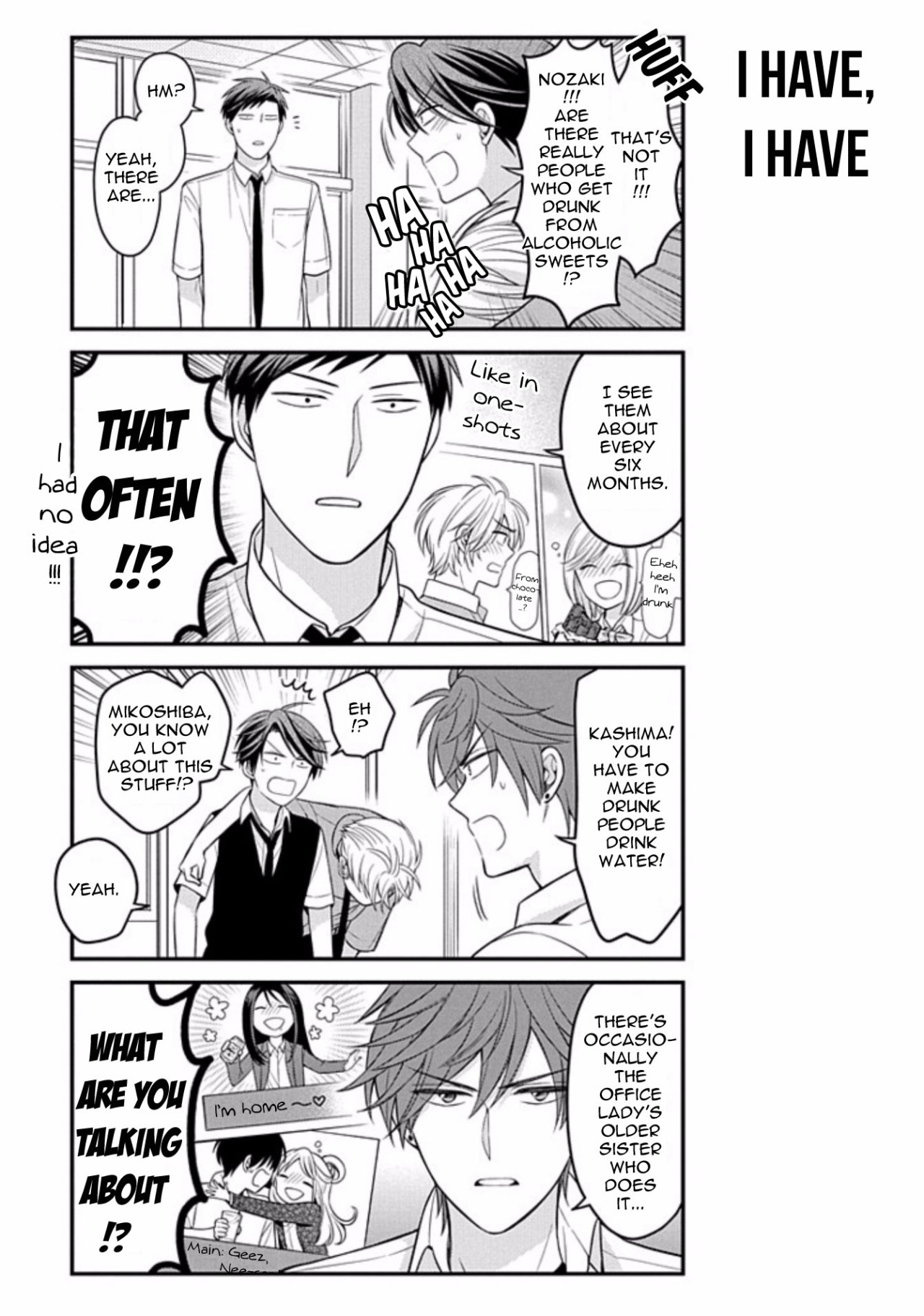 Is that a wild Hori laughing his head off and being carried by Kashima in the top panel???? Why yes it is! And that's not even the best page I got to work on!!!

Gekkan Shoujo Nozaki-kun Chapter 78 on batoto, and tumblr too (part 1 and part 2), done by myself and the 2 other awesome collaborators variationa and shotgunlagoon~

Spoiler alert, no signs of female!Inugami in this chapter D: 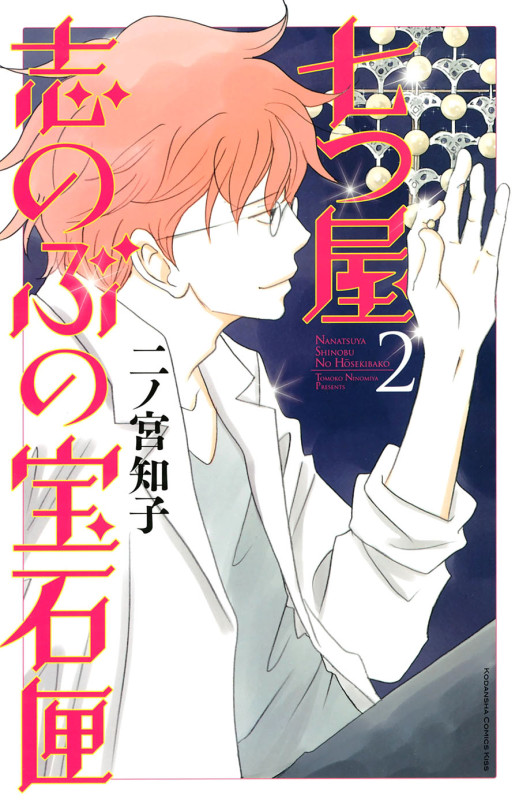 Volume 2 cover with my bae Taka Where can I get that cup ramen car thingo?????

Gugure! Kokkkuri-san Chapter 11 on batoto!
And I said this on my tumblr quite a while ago, but Gekkan Shoujo Nozaki-kun Chapter 78 from variationa, shotgunlagoon and I is delayed til probably early July because one of us is holidaying overseas! 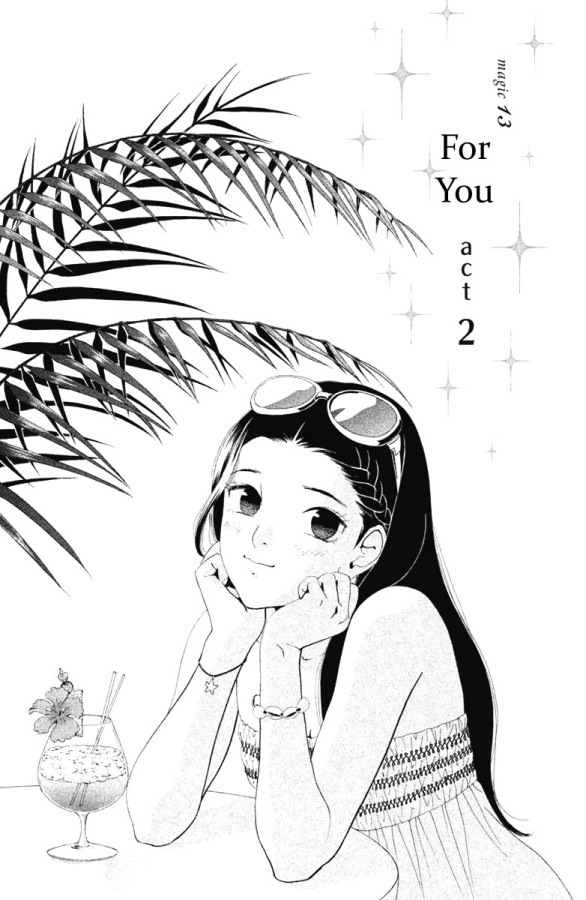